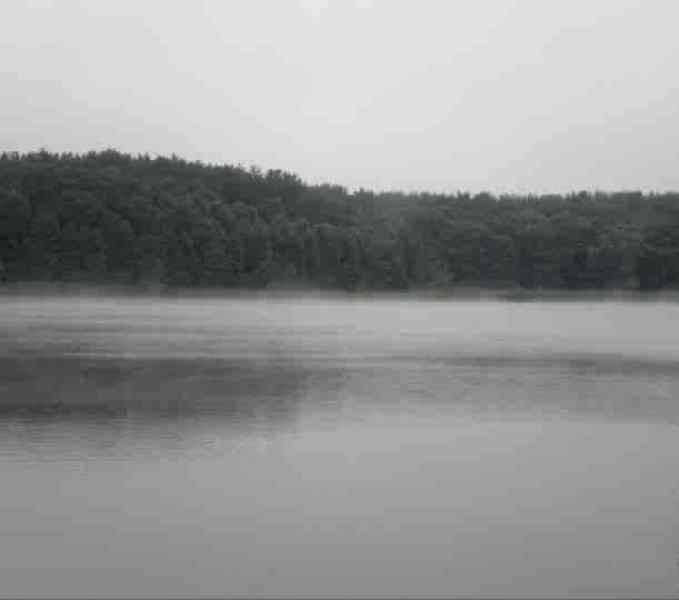 Yesterday I mentioned that I never liked swimming in League Lake, which has since been renamed Francis Fox Lake, however I did enjoy boating on it. used a half rowboat called a dingy and I got great usage out of those boats.  Here you can only see a full rowboat as they are much safer to use.  I also enjoyed going into the lagoon which was quite close to the waterfront area.

As you can see, the majority of he lake is surrounded by a thick green forest which I also used as a counselor.  This past year the waterfront area received an actual sand beach which must have been received greatly by the kids.

However the algae problem seems unchecked as recent photographs of the camp on this website show that the algae is right behind the pool.  And that area is right next to the swimming area.  I would think that to be a great concern to administrators of that camp?  Much has been written on the subject of unchecked algae in swimming areas and the health hazards that can come from that.

I would hope that the ULBC Camp Director is accessing that situation on a continual basis?

This site uses Akismet to reduce spam. Learn how your comment data is processed. 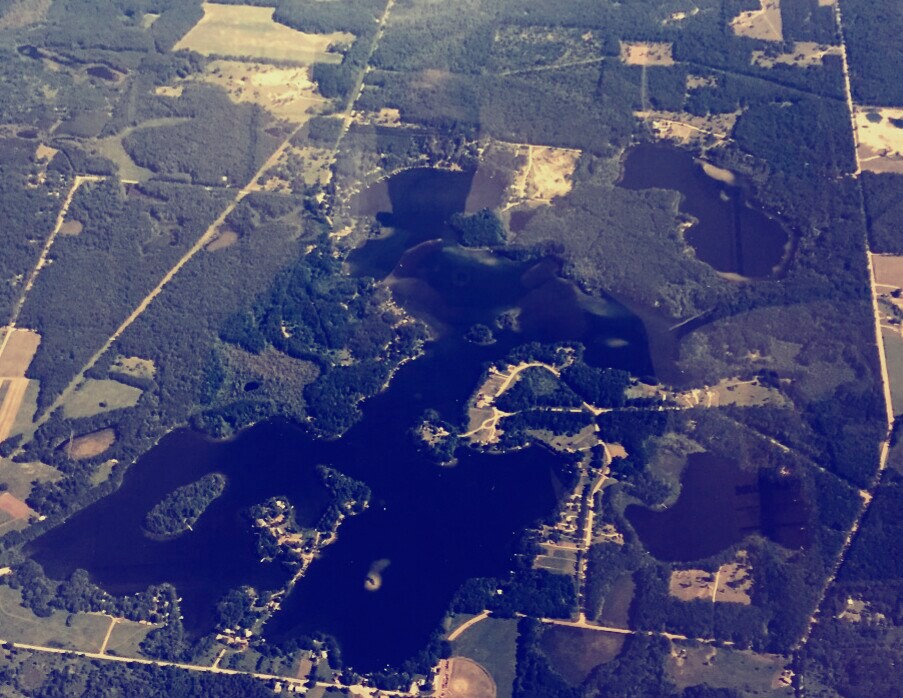 Big Bass Lake and Beyond calendar